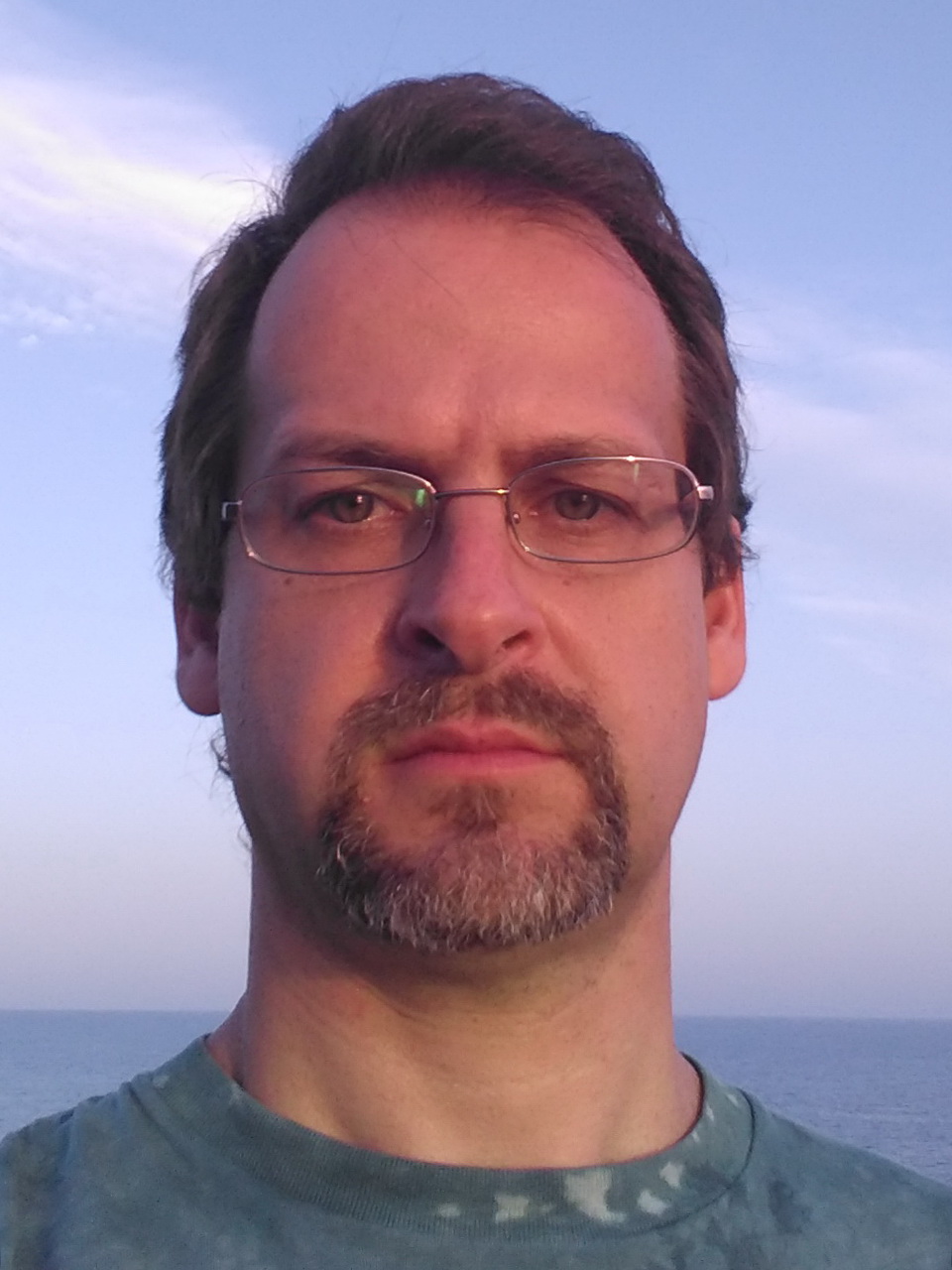 José M. Gutiérrez (PhD) is associate professor at the University of Alcalá since 1998. At the moment he works on mobile devices and their possibilities of integration with traditional information systems, having presented his research results in conferences and journals. He is co-director of the Master Program on Development for Mobile Devices and teaches degree courses on introduction to mobility. Since 2003 he has worked in an european funded project, more than 8 public funded research projects, and many private contracts with companies. He has directed one of the projects about e-tourism using mobile devices and several of the contracts. His previous work dealed with representation of information using XML dialects and the possibilities of systems automation by representing the semantics of the systems with this language. Meanwhile, he participates in lots of e-learning activities, ranging from the publication of investigation results to the creation of new e-learning tools. For two years, he has also been working in several innitiatives aimed at helping with the development of information systems for different Institutions and Universities in Iberoamerican countries. 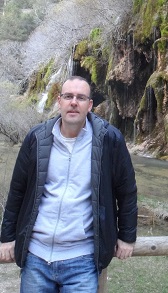 Salvador Otón Tortosa has a Computer Sciences Engineering degree by Murcia University (1996) and a PhD from University of Alcala (2006). Currently, he is a permanent professor in the Computer Science Department of the University of Alcalá. He is author or co-author of more than 70 scientific works (books, articles, papers and research projects), few of them directly related to Learning Technology. His research interests focus on learning objects and e-learning

José Amelio Medina Merodio has a BSc by the University of Alcalá, an Official Master in Company Management and PhD on Administration and Business Management by Rey Juan Carlos University, being also graduated in Marketing and Market Research. Currently, he is an Assistant Lecturer in the Computer Science Department of the University of Alcalá. Previously, he acted as a Technical Management (Systems and Information Technology) in the Health Service of Castilla la Mancha, Computer Technician in ADAC Association, and as Head of Quality, Environment and Services computer in Tecnivial, SA company.

Antonio García Cabot has a MSc (2009) and a PhD (2013) in Computer Science from the University of Alcalá. His research interests include mobile devices, usability and accessibility.

Eva García López has a BSc (2007), MSc (2009) and PhD (2013) in Computer Science from the University of Alcalá. Her research interests include usability and mobile devices. 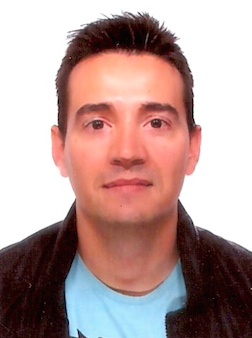 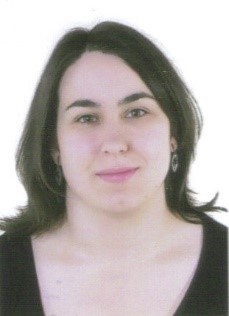 Ana Castillo Martínez has a BSc (2010) and MSc (2012) in Computer Science and PhD (2016) from the University of Alcala. Her research interests include mobile devices and energy management and she has been working on them with researchers of Croatia in research stays of 2 months. Currently, she has relevant publications on engineering field with 2 publications on National congresses, 10 publications on International congresses, and 3 publications on journals with high impact, as well as 5 new manuscripts that are being reviewed by different research journals. Previously, she has worked in Iberia Company on the Department of Financial Management. 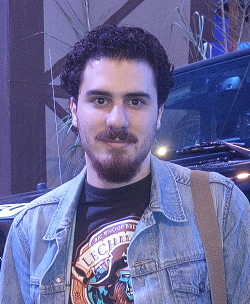 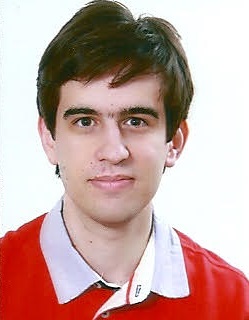 Sergio Caro Álvaro has a BSc (2013) and a MSc (2014), both in Computer Science, from the University of Alcala. His research interests include usability and mobile devices. Previously, he worked as a web developer for a couple of companies.